It’s so much more to me! 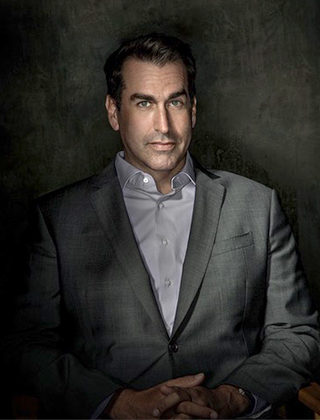 Rob Riggle has been a staple in comedic films and television for more than 15 years. Riggle is known for his memorable characters in comedy hits like The Hangover and Step Brothers, as well as his stints on Saturday Night Live and as a correspondent on The Daily Show with Jon Stewart.

While Riggle has made audiences around the world laugh, he also has served as a member of the United States Marine Corps. Initially joining the Marine Corps in 1990 at the age of 19, Riggle rose through the ranks and has served in various countries, including Albania, Liberia and Afghanistan. Lieutenant Colonel Riggle recently retired from the Marine Corps Reserve after 23 years of total service — nine years of active duty and 14 years in the reserves – with more than 21 medals and ribbons.

“Mental Health Check should be like getting your yearly physical and standard operating procedure in public safety personnel organizations; in my humble opinion.” 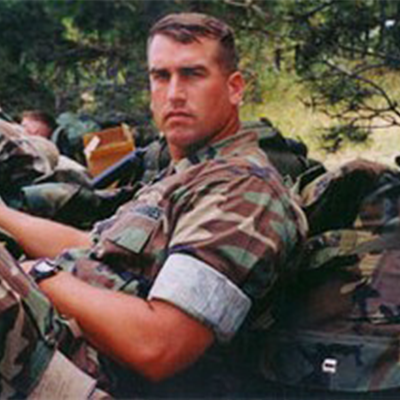 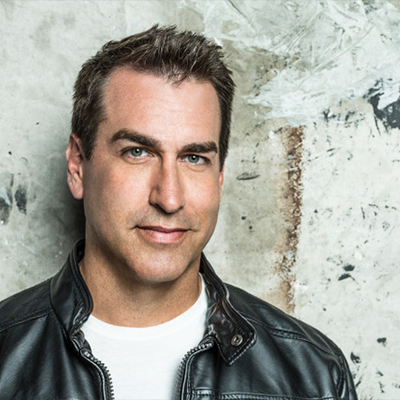 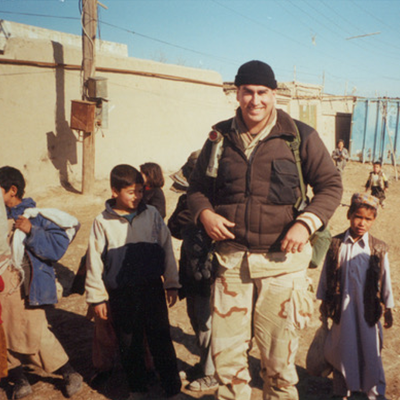 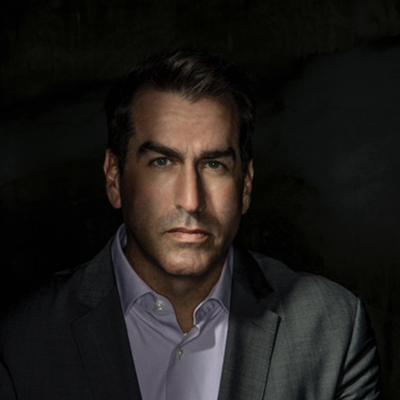 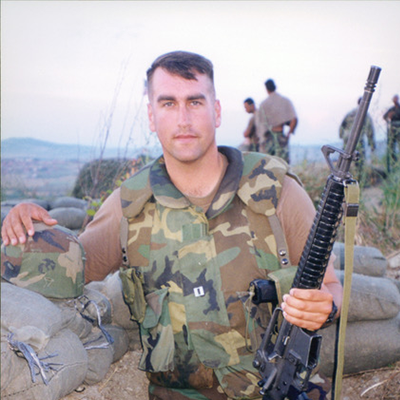 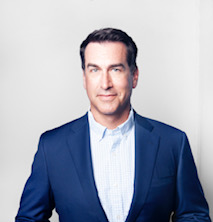 back to All Champions